The members of our Board of Directors draw on a deep well of experience and expertise to oversee the company’s operations, trading and governance. 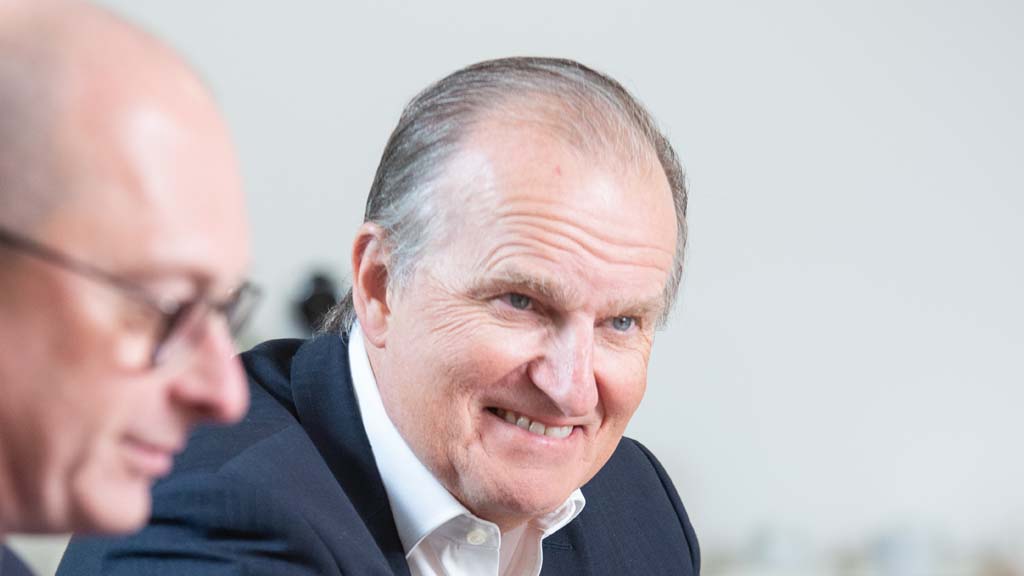 Chairman
David Blackwood joined the Board as Chair on 13 May 2020.

David has extensive business and listed company experience, notably in Finance, Audit and Risk.  David uses his experience and knowledge to lead the Board in reviewing and approving management’s plans for the development of the Company’s strategy and operational performance.  As Chair of the Nominations Committee, David is also responsible for leading the assessment of the capabilities and skills of the executive and non-executive leadership, and for longer-term succession planning.

Most recently, David has been a non-executive director of Dignity plc until June 2020 and Scapa Group plc until April 2021, where, in respect of both, he served as chair of the audit committee, as Senior Independent Director and on the nomination and remuneration committees. He was formerly Chief Financial Officer of Synthomer plc where he was employed for seven years, stepping down in 2015, prior to which he held a number of senior roles within Imperial Chemical Industries plc (ICI).  David has also previously served as a member of the Cabinet Office Audit and Risk Committee and on the Board for Actuarial Standards. He is a member of the Institute of Chartered Accountants in England and Wales (ICAEW) and a Fellow of the Association of Corporate Treasurers (ACT). 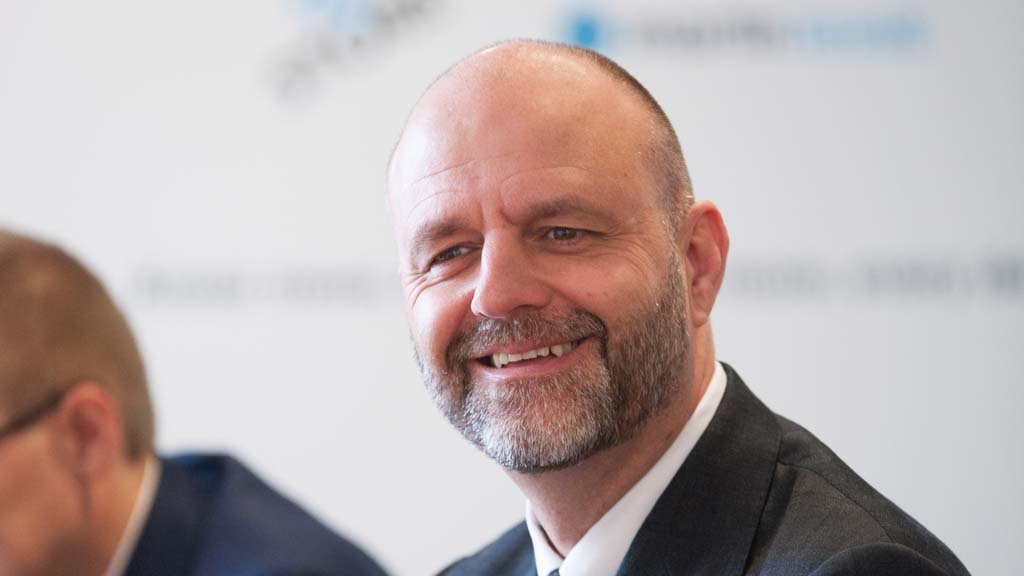 Jon joined WH Smith News in 1994.  He rose through the organisation in a variety of sales and marketing managerial roles before being promoted to the executive management team in 2001. In April 2014, Jon became Managing Director of the Connect News & Media division and, subsequently, Chief Operating Officer in September 2017, a position which spanned wider group business interests held at the time, together with Smiths News. Following his appointment as Interim Chief Executive Officer on 5 November 2019, this appointment was confirmed on 15 June 2020. 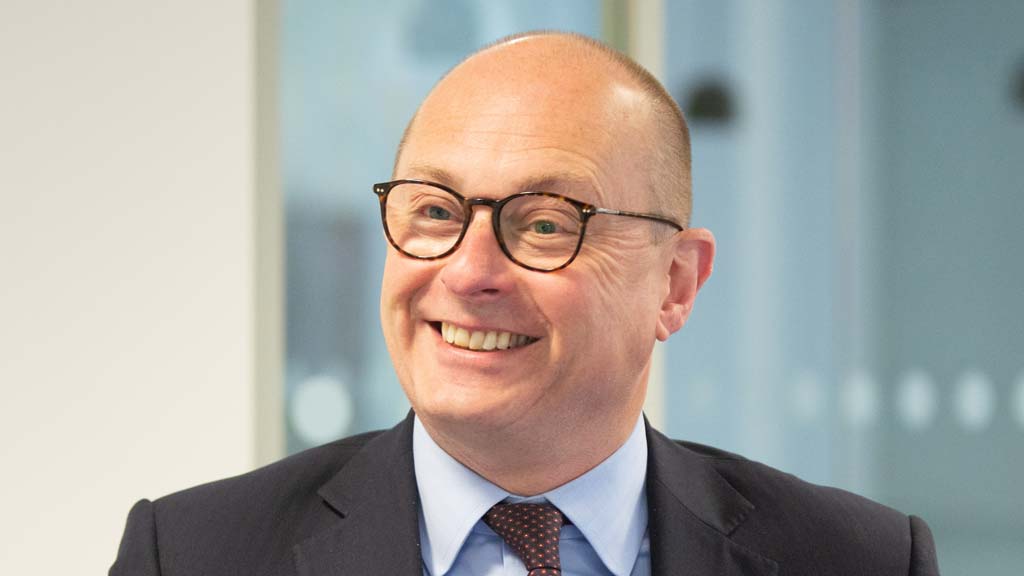 Paul joined Smiths News in October 2021, bringing with him a track record of delivering strategic and operational change in fast moving environments.
As a highly experienced senior executive, with extensive and relevant financial and business transformation experience, Paul most recently held the position of Integration Director at Compass Group plc. Prior to that, he held various regional and divisional Finance Director roles within each of Compass Group, Iglo Group/ Birds Eye Limited and Cadbury Schweppes PLC. 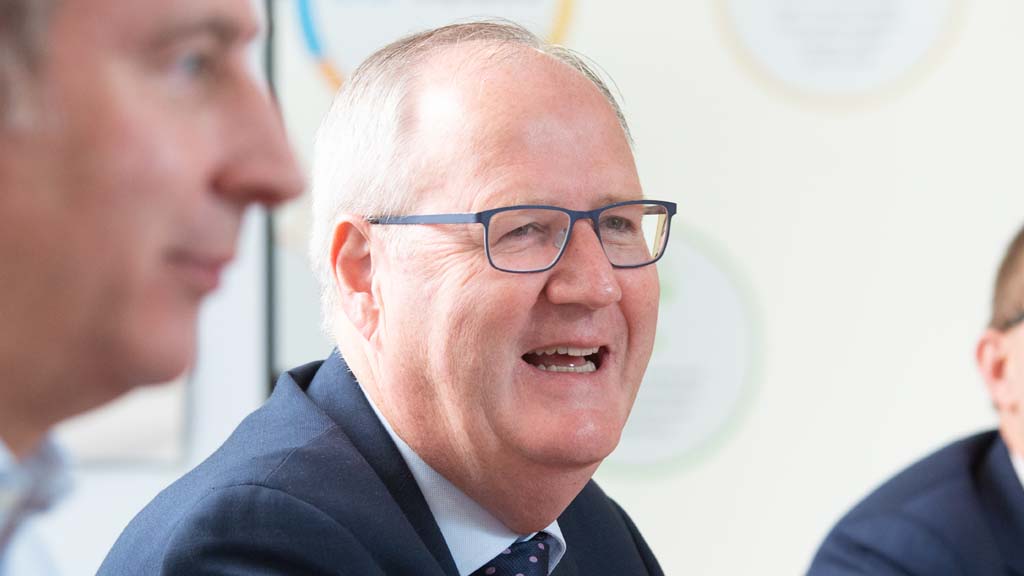 Mark has gained extensive finance and operational experience at a senior level within a number of diverse organisations. He brings recent and relevant financial expertise required to lead the Audit Committee.

Mark was most recently the Chief Financial Officer of Interserve PLC and has previously been the Deputy Chief Executive Officer and Chief Financial Officer of Premier Farnell plc. He was a non-executive director of Future plc until December 2014 and Senior Independent Director of Hogg Robinson Group PLC until July 2018, in both cases acting as chair of the respective audit committees as well as serving on their nomination and remuneration committees. In addition, Mark has been Chairman and non-executive director of Xpediator PLC from September 2021 until March 2022 and member of its remuneration committee.

• Board of Trustees of the European Association of Cardio-Thoracic Surgery (EACTS), Honorary Treasurer on the EACTS Council 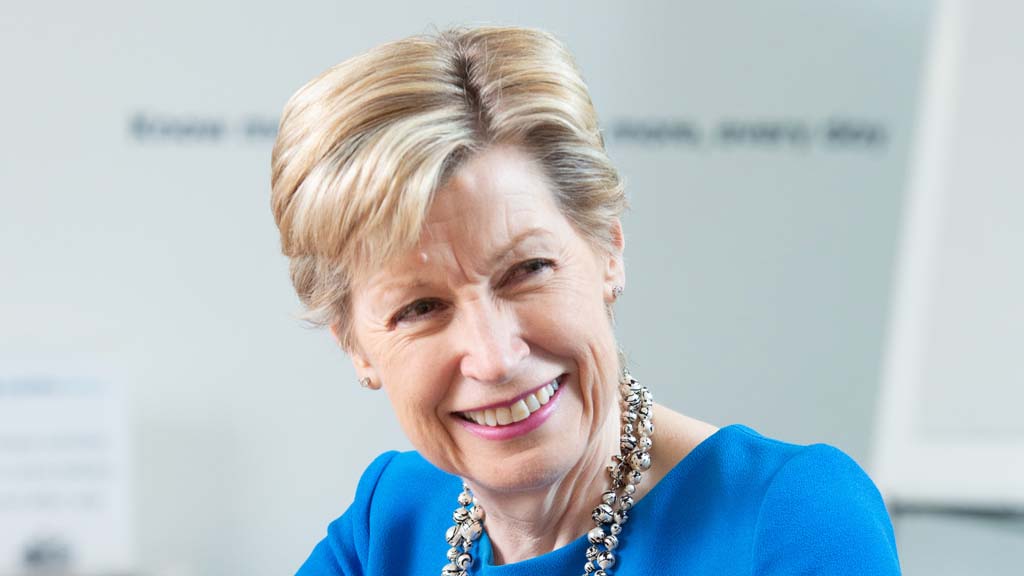 Independent Non-Executive Director
Denise Collis is a non-executive director and joined the Board on 1 December 2015.

Denise holds a wealth of business experience with a particular focus on people and talent management, development, retention and reward.  She therefore has the relevant knowledge and experience required to lead the Remuneration Committee, a position she has also held with SThree PLC since September 2016 and EMIS Group PLC since October 2021.

Denise was Chief People Officer at Bupa, the global healthcare business, from May 2010 until December 2014. Prior to that, she was the Group HR Director for 3i Group plc and a partner at EY. She has also held senior HR roles at a number of other leading organisations including Standard Chartered Bank and HSBC. 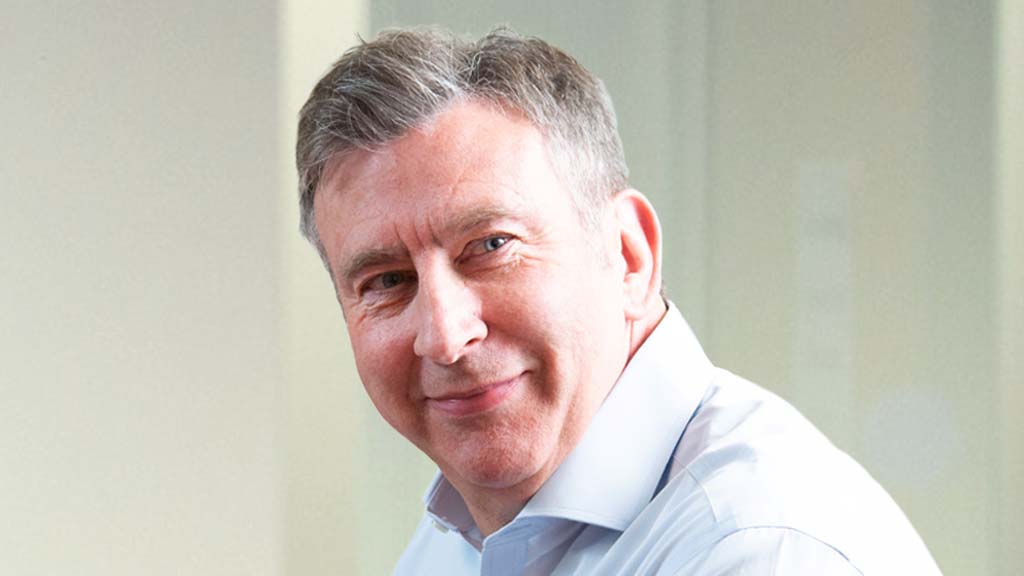 Non-Executive Director
Michael Holt is a non-executive director and joined the Board on 1 October 2018.

Michael possesses relevant commercial and operational experience gained within the logistics and distribution industries. With his detailed understanding of the distribution sector and its opportunities and challenges, Michael provides an independent voice and commercial sounding board in the development and execution of the Company’s strategy and business ambitions.

Michael is currently non-executive director of Tuffnells Parcels Express and was formerly Chief Operating Officer of FedEx Express, Europe until the end of September 2018, holding a number of other senior executive roles with FedEx Corporation since 2006. Prior to that, Michael held senior executive roles at a number of leading logistics organisations including ANC Group, where he was instrumental in leading the turnaround of the business from a position of loss-making to industry leading margins and strong profit recovery prior to its successful sale to FedEx in 2006.

© Smiths News. The S-device either alone and/or with the words “Smiths News”, are registered trademarks of Smiths News PLC.